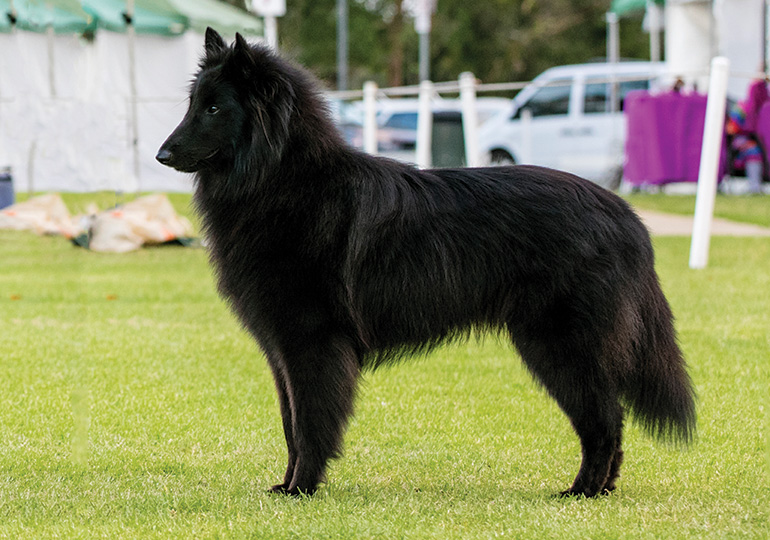 The Belgian Shepherd Dog is a unique breed with four varieties distinguished by coat type, length and colour. These are: Groenendael, Tervueren, Laekenois and Malinois.

A medium sized, alert, intelligent and active breed, whose origins may have been a pastoral dog, but who now are involved in many facets of the dog world, including police work, rescue work, obedience, agility and showing, but also make a wonderful companion for all the family.

The development of the breed commenced in Belgium from 1891, when Professor Reul of the Cureghem Veterinary School in Belgium, brought together over 100 shepherd dogs varying in type, together with their owners from various countries. Dogs used by shepherds in Belgium were rather high spirited and smaller, being 50-55 cm. The head of this type of shepherd dog was very similar to the wild dog or wolf. The ears were small and triangular and high set, the eyes were dark and almond shaped, the body was squarish and the bone structure light.

The Professor, together with Mr. Jacques of Brussels and Mr. Baerert, explained his ideal type and suggested to the shepherds that they only mate those of the same coat type together.

At that time coats varied from long to rough to shorthaired and colours from black and grey or brown in all shades. This programme was carried out for eight years and then The Belgian Shepherd Club was formed and the shepherd dog of that time chosen as the National dog. After some dissent with owners with dogs, who were excluded from this programme, eventually all breeders combined and they agreed with the following descriptions:

The varieties take their names from villages around Brussels where most breeders lived at that time. Major setbacks to the breed occurred with both the first and second World Wars, with a devastating loss of many dogs. After the war the breed was revived using such stock that was available and from 1978 the FCI recognised coats and colours of the four varieties as you see them today.

The country of origin does not generally approve intervariety breeding. France does, but only under strict guidelines.

In 1974 Groenendaels were the first of the varieties to be imported into Australia, followed by the Tervueren in 1980 and later both the Laekenois and Malinois. In particular, the working attributes of the Malinois are being utilised by our armed forces and police as is the practice overseas. (See page 26 for French police dog, Diesel and contents page for US Air Force dog.)

Belgian Shepherds must be confident and outgoing in nature and neither shyness nor aggression is desirable. In company with other working breeds it is essential that right from day one owners must set boundaries for calm and sensible behaviour and with positive reinforcement, establish ground rules for their dogs, just as much as for their children. Do not assume, because of the similarity of name, that a Belgian Shepherd is the same as a German Shepherd, either in temperament or physical characteristics.

Belgian Shepherds have a strong guarding instinct when called upon to protect; however, at other times, they should be calm and bold. As with all dogs, children should be supervised so rough play is not misinterpreted by the dog as an aggressive act.

The Belgian Shepherd is an intelligent and clever animal, who enjoys the company of his human family, however, if left alone in a kennel or a backyard without companionship or diversions, he is likely to amuse himself by taking the washing off the line, digging holes or other destructive acts. Less experienced first time owners need to attend puppy training classes and preferably make further efforts to expand their dog’s horizons with good socialisation and educating their dog to be well behaved by attending a training club or having lessons.

The Belgian Shepherd is a medium size dog that exemplifies strength with elegance. In general terms the breed is long lived; with many living as long as 17 years in good health.

However, there are always exceptions to the rule. Breeders check for both Hip and Elbow Dysplasia as well as clear eye certification of their breeding stock. By these means breeders try to minimise the risk of these heritable conditions. (Remember to ask to sight the certificates as evidence that these tests have been done).

Belgian Shepherds in good physical condition are energetic and ardent workers in carrying out strenuous work in many fields. It is up to the owner to know his dog’s limitations and not have unreasonable expectations in extreme weather conditions. Just as you must not leave any dog confined in a vehicle in hot weather, nor should you ever over work your Belgian Shepherd to exhaustion.

While the Belgian Shepherd is a working breed and likes to be given a task to do they are still able to settle into normal suburban life. As mentioned, Belgian Shepherds need both physical and mental stimulation and if both these needs are met they will be a wonderful companion to the family.

Belgian Shepherds have a lifelong wish to please their owner and this is exemplified in many European countries where the breed is very popular and a widely owned dog, for people in all age groups and walks of life.

Now you know a little about the Belgian Shepherd Dog (Groenendael) you may have think that this is the dog for you. Before you make a decision, please make contact with the breed club or your State controlling body for purebred dogs. They will be able to give you information about available puppies and also suggest dog shows where you can see the breed and speak to breeders. In this way you will gain a better perspective of the Belgian Shepherd Dog (Groenendael) and its needs and whether this breed would suit your lifestyle. 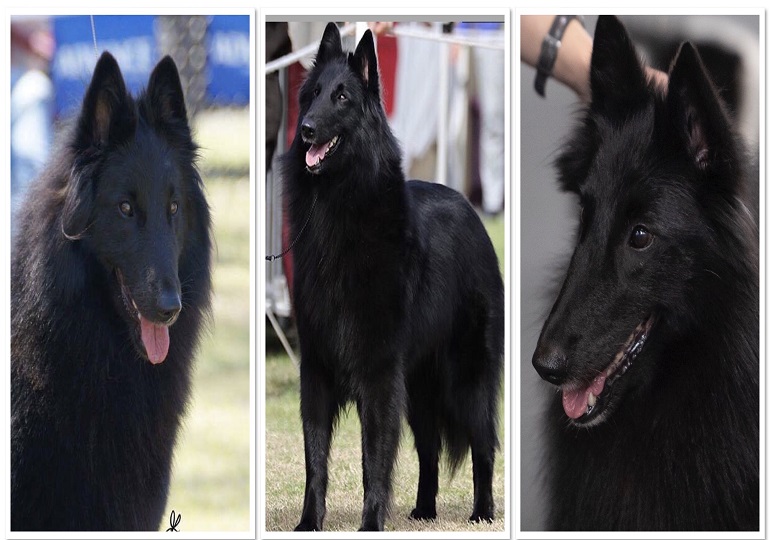 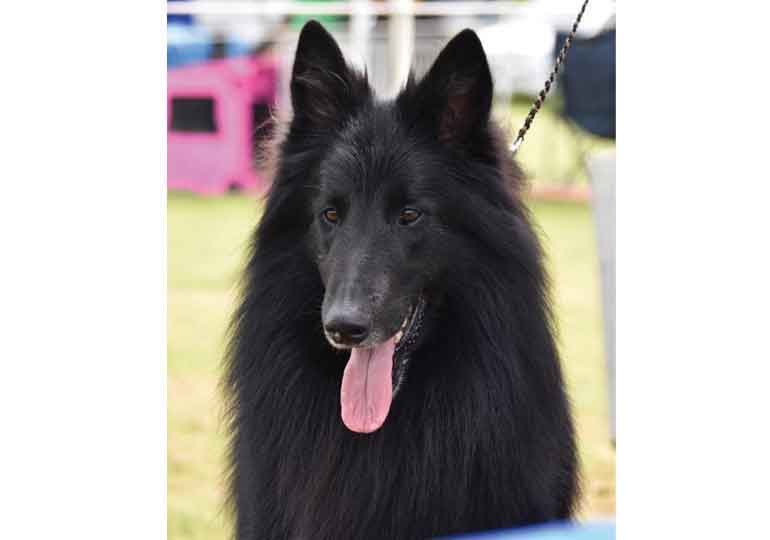 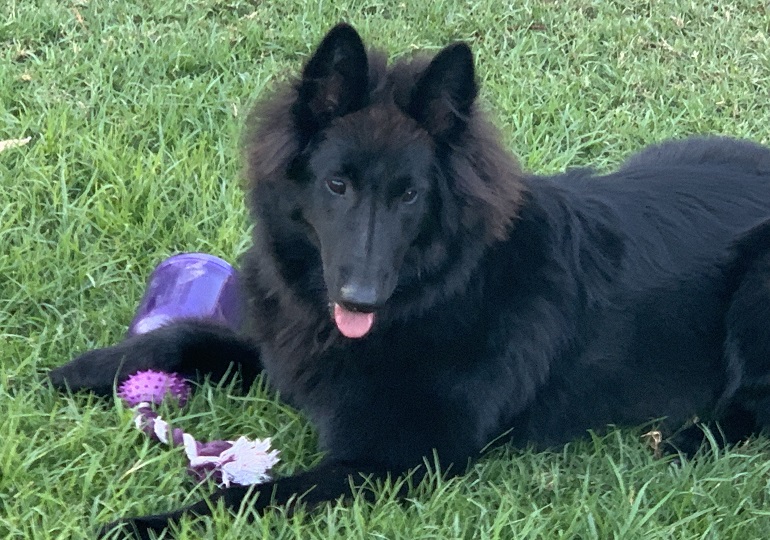