Flyball is the fastest sport on four paws! Nicknamed "Drag Racing for Dogs", flyball is a relay race between two teams of four dogs. Each dog on the team has to jump over 4 hurdles, trigger and retrieve a ball from a specially designed flyball box at the other end of the lane and then return over the hurdles before the next dog on the team has their turn. The catch? If one of the dogs doesn’t complete their run cleanly, that dog has to run again! The first team to have all 4 of their dogs complete their turn successfully wins.

It’s one of the most exciting sports for both competitors and spectators because dogs of all sizes and shapes over the age of 12 months can (and do!) compete. Spectators are encouraged to clap and cheer for their favourite team, and many of the dogs actually run faster, the louder the cheering! To make it fair for all dogs, the height of the four hurdles is set based on the ulna (top leg bone) length of the shortest dog on the team. This means that dogs with shorter legs jump smaller jumps than those with longer legs. Jump heights go down to a minimum of 18cms and up to a maximum of 35.5cms.

Rather than holding trials, teams compete at race meets, where they are placed in speed-based divisions. The fastest teams are put into division 1, with slower teams placed in sequentially numbered divisions based on their seed time (how fast the whole team can run). This means that all teams get a fair go, and can be competitive in their division, even if the team is made up of slower dogs. At bigger competitions, such as the AFA’s Annual National Championships, there can be up to 10 divisions, as well as a veteran division (dogs aged 7 years and older) and an open division (open to any group of 4-6 dogs, regardless of which team they usually run for). To make the open and veteran divisions more competitive, racing is handicapped based on their seed times. 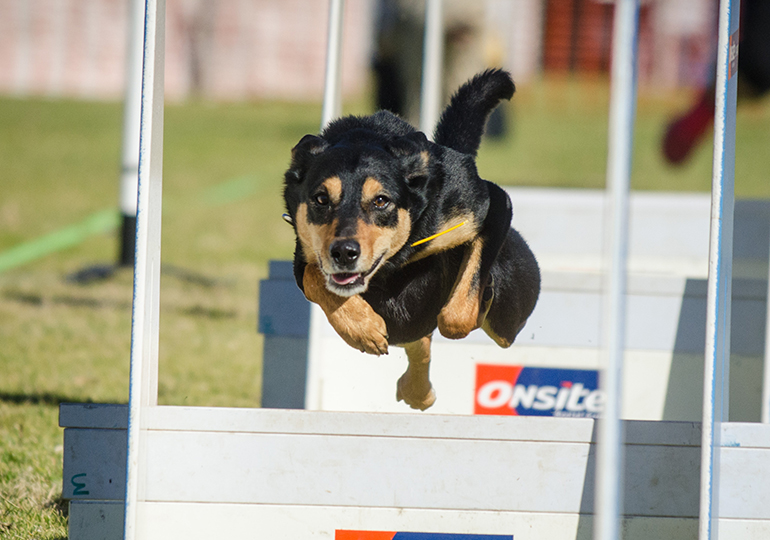 The sport began in North America in the 1970’s when a Californian man named Herbert Wagner developed a tennis ball launcher for his ball obsessed dog. After successful demonstrations at his local obedience club, he introduced the sport to the world on The Tonight Show starring Johnny Carson. From here, it spread throughout the US and Canada, gaining so much popularity that the North American Flyball Association (NAFA) was founded in 1984.

The sport spread to Australia in 1982, first appearing in Perth. It remained a demonstration only sport until 1996, when the Australian Flyball Association (AFA) was formed. Now, the sport is truly national, with active flyball clubs operating in most states.

Over time, the sport has evolved, with changes made to the design of flyball boxes and more modern training techniques used. These updates have meant that the sport has become faster, more competitive and most importantly, much safer for competing dogs.

Today, the sport is truly international, with teams competing throughout the US, Canada, Europe, Africa and Australia, each with a similar set of rules. In Australia, the sport is mostly run outside on grass, but overseas, particularly in countries where it gets too hot or too cold to run the sport outside, indoor competitions are held on mats. 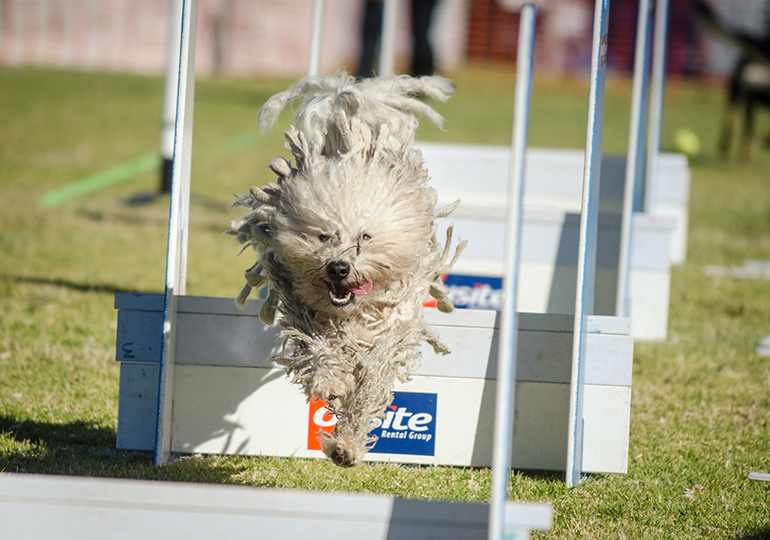 At the February 2019 ANKC Ltd Special Board meeting it was resolved for ANKC Ltd to endorse the proposed agreement between ANKC Ltd and Australian Flyball Association and subsequently to recognise the sport of Flyball as an ANKC Ltd recognised discipline effective from 9 February 2019. 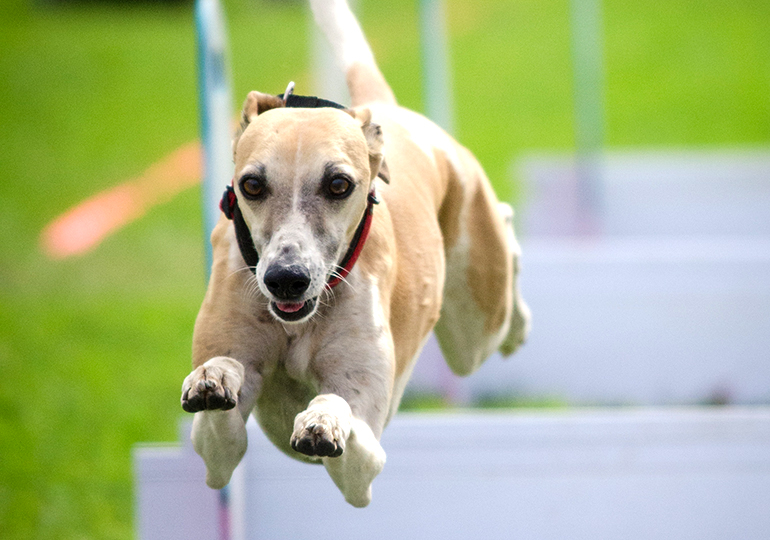 For more information, or to find your local flyball club, visit the Australian Flyball Association website.