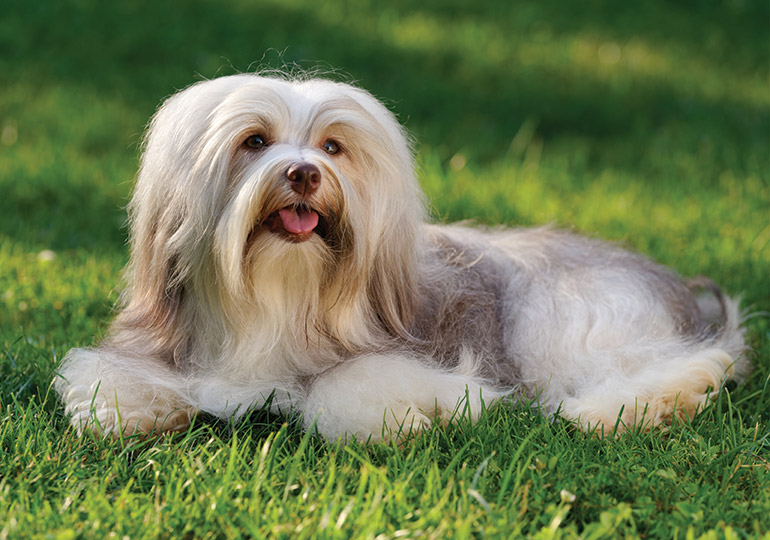 The purebred Havanese is a member of the Bichon family, which includes the Bichon Frise, Maltese and Lowchen.

One first notices the breed’s animated face with dancing eyes and an expression ﬁlled with mischief. This look is almost always accompanied by an endearing head tip, the head being cocked to one side. The Havanese often do this and it starts when it is a young puppy.

The breed is relatively quiet, but it can also be active both indoors and out. Even though the Havanese is small, it is not meant to be a tiny, fragile dog. It may be small in stature but it is muscular and lively with great stamina. The Havanese is an excellent jumper and many succeed at Agility and other dog sports. While the breed excels in many pursuits, it is ﬁrst and foremost a companion dog.

The Havanese is a small dog, equally at home actively playing or snuggling on a lap. It is an intelligent and aﬀectionate breed, and is always happy to be the centre of attention. The breed thrives on human companionship, plays well with children, other dogs of all sizes and also cats.

The Havanese is a sturdy, small, longhaired, drop-eared companion dog, measuring 21-29cm tall, and is covered with a long, ideally wavy, untrimmed coat.

The breed’s plumed tail is carried over its back and it has a lively, springy gait. While the tail’s long plume of hair falls over the body, the tail itself should never touch the back. The Havanese has large dark almond shaped eyes, with a gentle expression, and is bred in a great variety of colours, patterns and markings.

In the show ring, the breed should be presented as natural as possible, while consistent with good grooming. The breed should never appear trimmed, except for feet and hygienic trimming.

While some health conditions can occur, the Havanese remains a relatively healthy breed with a life expectancy of approximately 12 to 15 years. The majority of Havanese experience few signiﬁcant health issues.

Dedicated breeders health test hips and elbows, eyes, patellar luxation and cardiac. All breeds have inheritable disorders, some are more serious and widespread, others much more limited in their occurrence. Ongoing research and proper health screening will help reduce health issues in the breed for future generations.

The Havanese is ideal for families with children of all ages, older people who like a happy and lively dog without being too small, and anyone who is happy to be beguiled by this active, happy breed.

The Havanese is a non-shedding, hypoallergenic dog, although it will lose some coat in the brush, when it rubs against furniture and in its bedding.

Although there is minimal shedding, this does not mean no maintenance, as most of the dead hair stays within the strands of the new coat and matting is common, so regular grooming is required. If the coat is to be left its natural length, weekly grooming will be required, which is not a hardship but a bonding time with your Havanese. Show dogs command daily brushing to keep the beautiful coat in a healthy condition.

Now you know a little about the Havanese, you may think that this is the dog for you. Before you make a decision, please make contact with the breed club or your State controlling body for purebred dogs. They will be able to give you information about available puppies and also suggest dog shows where you can see the breed and speak to breeders. In this way you will gain a better perspective of the Havanese and its needs, and whether this breed would suit your lifestyle. 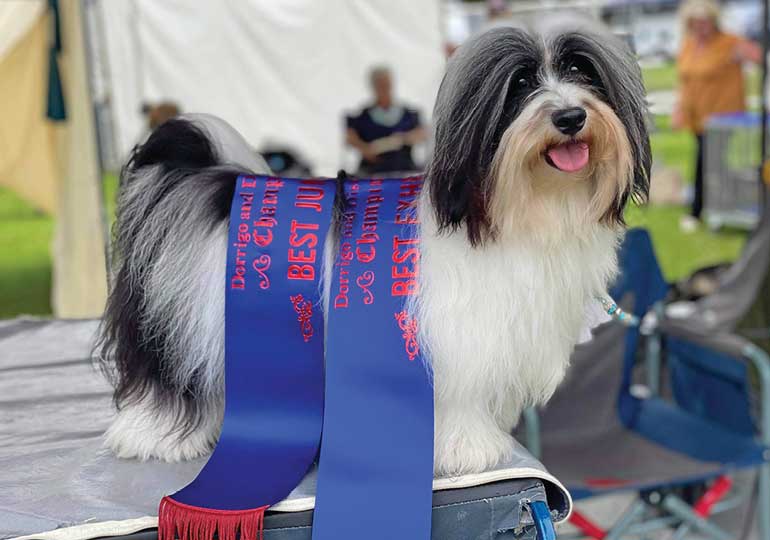 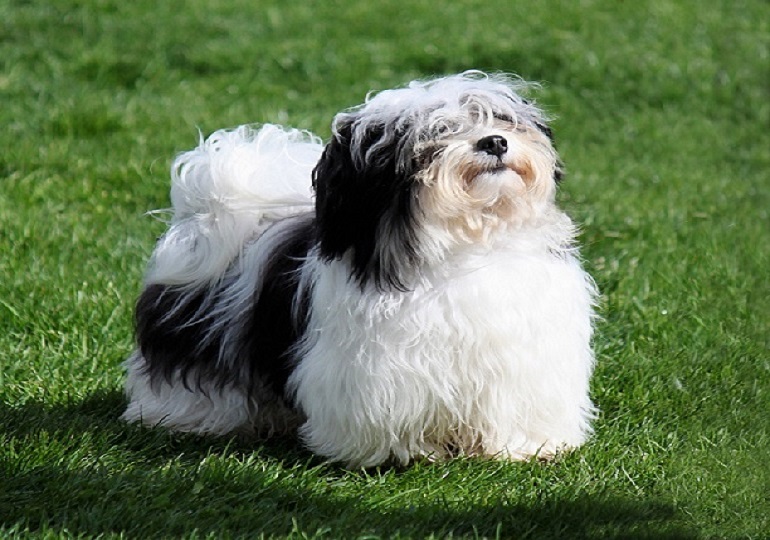