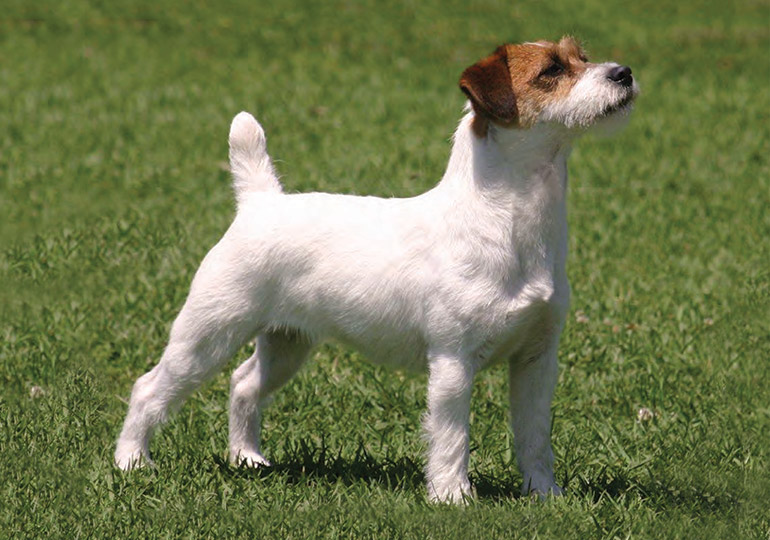 With a love of hunting typical of any 19th-century Englishman, Parson John Russell developed the Jack Russell Terrier (his namesake) almost 150 years ago to aid his fox hunts.

Legend has it that he acquired his first terrier ‘Trump’ around 1816 from a milkman, wanting to breed very specific characteristics. He was said to be so particular in his pursuit that he bred only those that were entirely white or had colour confined to the head and a small patch at the root of the tail.

The breed’s mainly white coat meant the hounds would not confuse the Terrier with the fox during a hunt and kill it by mistake.

The ANKC officially recognised the Jack Russell Terrier in 1991, although it has been in Australia since the ‘60s. A comprehensive stud book register was set up in Victoria at that time which proved invaluable when seeking ANKC recognition as a pure breed.

An intelligent hunter, the Jack Russell Terrier was bred as a working Terrier and for its ability to quickly ﬂush foxes out of their dens and into the path of chasing hounds. It is loved for its lively and active personality.

The breed’s character is generally demonstrated by the carriage of the ears, its erect tail when moving and its alert expression.

The Jack Russell Terrier is a highly intelligent dog and readily trainable. A handler will be able to get its undivided attention and train it for suitability to both children and adults.

While the breed won’t stand still for long and can quickly become restless, it is suited to playing with other dogs, particularly in a pack. Bred as a working dog, it has plenty of courage and won’t back down from a challenge.

Overall, the Jack Russell Terrier is friendly and active, and it loves social outings and plenty of exercise. If bored, they have a tendency to dig and are excellent escape artists, so tall and secure fencing is recommended.

The Jack Russell Terrier is strong and sinewy with long ﬂat muscles in hard condition. This slimly built dog is supple and ﬂexible with a medium body length.

With a chest deep rather than wide, the body is slightly longer than it is tall with a level back. Although small, the Jack Russell Terrier isn’t a short dog but depends on perfect proportions in body and head to give it an alert look. The loins are short, strong and deeply muscled.

As for colour, a purebred is white with black and/or tan markings with pigmented eye rims, nose and lips. In a more general sense, white is the predominant colour with black or tan markings in varied patterns, and with a mix of coat type.

The breed’s coat can be one of three types: smooth, broken or rough. In all cases it should be thick, harsh to touch and weatherproof.

With a long lifespan of 14-15 years, there are very few health and genetic problems with this breed. Instead, they are considered extremely hardy and any injuries usually relate to their fearless nature during confrontations of which there are many.
On occasion the breed can slip a kneecap, which is a direct result of unsound breeding practices, although this is becoming increasingly rare.

The Jack Russell Terrier is a very low maintenance dog. It requires little grooming even with a rough or broken coat. A regular brush will do the trick.

Now you know a little about the Jack Russell Terrier, you may think that this is the dog for you. Before you make a decision, please make contact with the breed club or your State controlling body for purebred dogs. They will be able to give you information about available puppies and also suggest dog shows where you can see the breed and speak to breeders. In this way you will gain a better perspective of the Jack Russell Terrier and its needs, and whether this breed would suit your lifestyle. 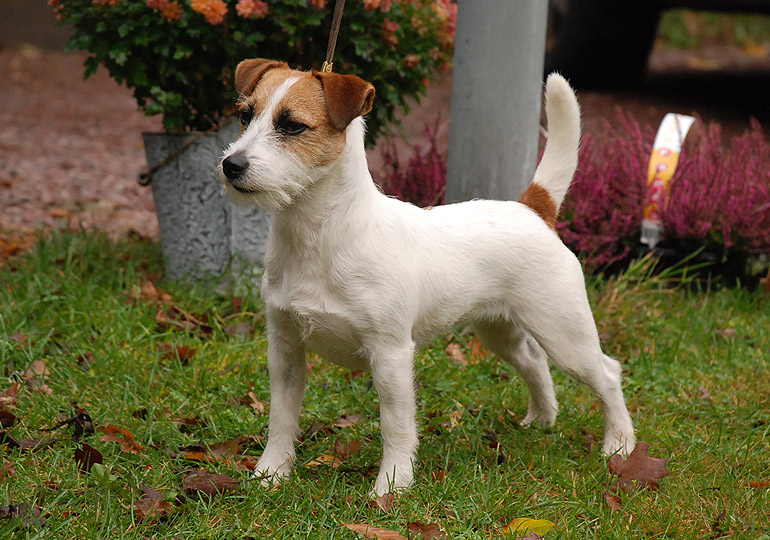 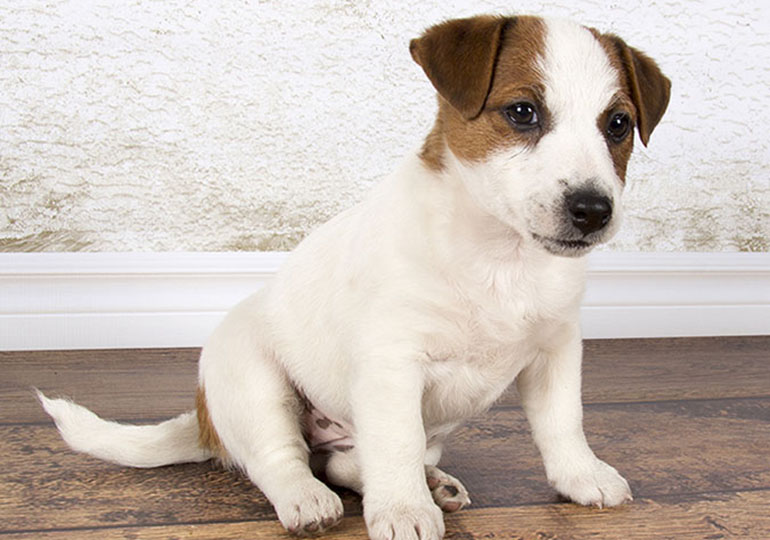 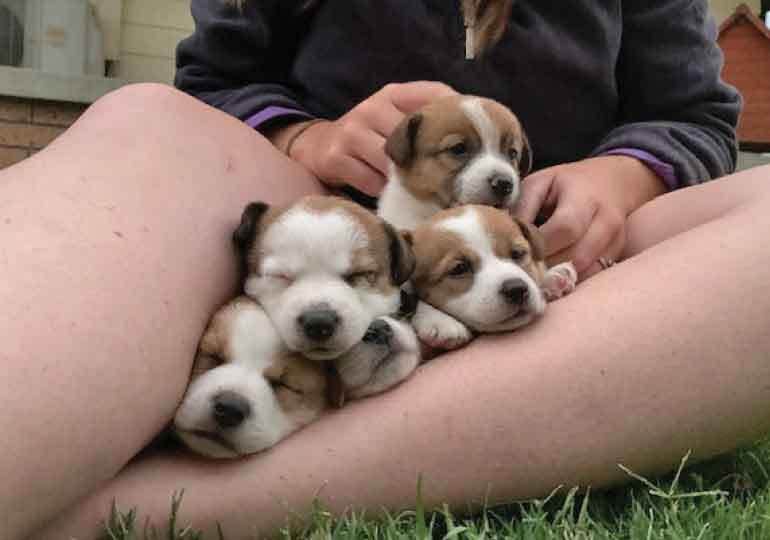 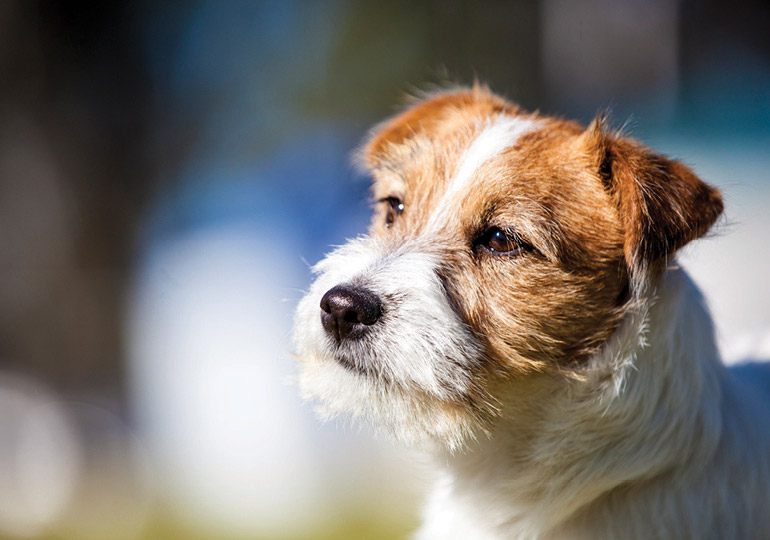 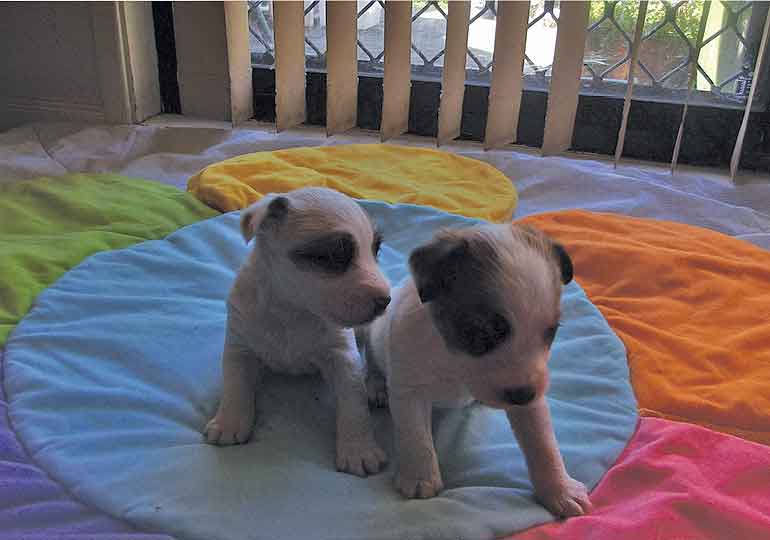 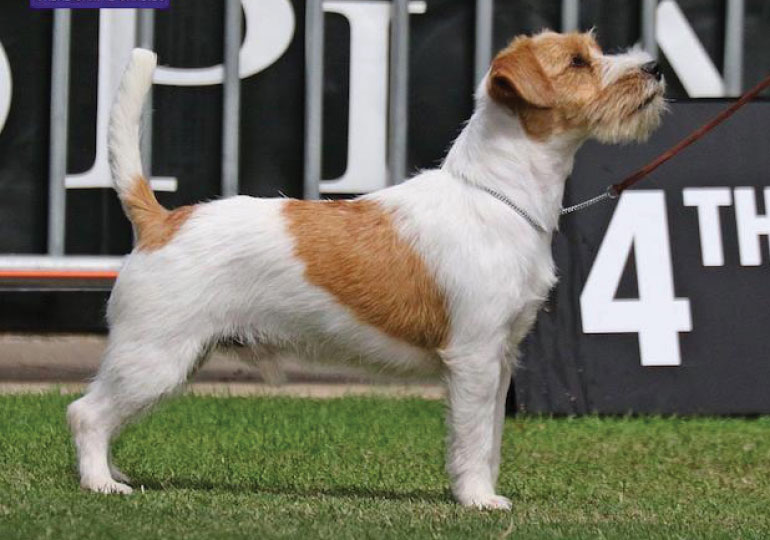 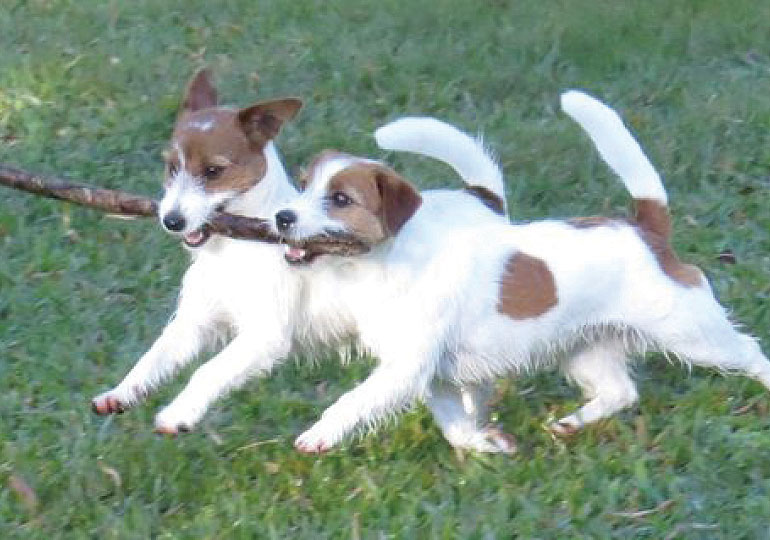