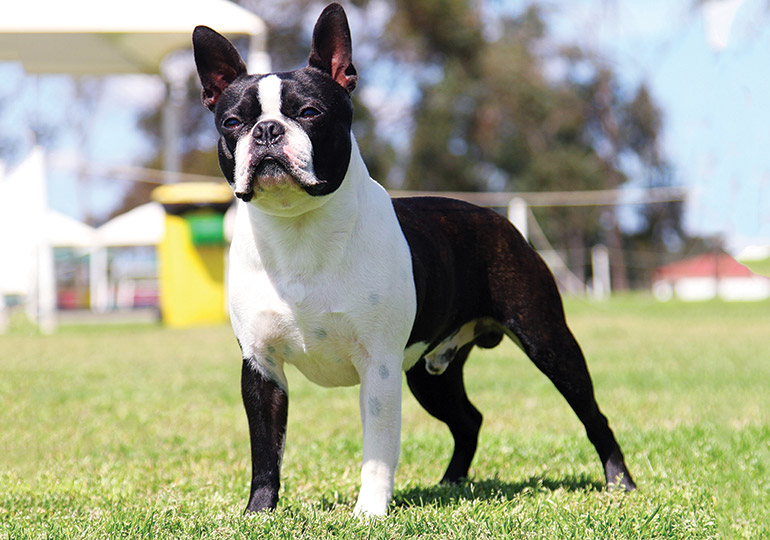 The Boston Terrier was originally bred in and around Boston, Massachusetts in the USA in the mid-19th century.

In 1865 Mr RC Hooper came into possession of a dog named ‘Hooper’, who was bred by Mr W O’Brien. The dog became known as ‘Hooper’s Judge’, or just ‘Judge’, and is the ancestor of almost all of the modern Boston Terriers. Judge was a cross between an English Bulldog and a White English Terrier, leaning in type more towards the Bulldog, and the breed soon became known as the ‘Round Heads’ or ‘American Bull Terriers’.

The breed was admitted to the American Kennel Club on 20 February 1893, after 75 dogs were certified as purebred for three generations. Those 75 dogs formed the nucleus of the breed, which was named the Boston Terrier.

The clean-cut, short-backed body of the Boston, coupled with the unique characteristics of the square head and jaw, and the striking markings have resulted in a most dapper and charming American original.

A friendly and lively dog, the Boston has an excellent disposition and a high degree of intelligence, which makes the Boston Terrier an incomparable companion.

The Boston is a small dog, weighing up to 11.4kg. Its easy care, short, smooth coat comes in all shades of brindle, seal or black, each evenly marked with white. The white markings should include at the least a white muzzle band, white blaze between the eyes and white forechest.

The Boston Terrier is a lively, highly intelligent, smooth-coated, short-headed, compactly built, short-tailed, well balanced dog. The head is in proportion to the size of the dog and the expression indicates a high degree of intelligence. The dog conveys an impression of determination, strength and activity, with style of a high order; carriage easy and graceful. 1.

A quiet dog, it only barks when necessary. The Boston is not an outside dog, and loves to be welcomed inside the house as one of the family. With an average lifespan of 12-14 years, a well-bred Boston generally enjoys good health.

The Boston is easy to keep well-groomed with just a regular brush and nail clipping to keep the nails short, and shampoo every couple of weeks.

Of course, regular worming and other health care is also necessary. Any injuries, especially eye injuries, should be treated promptly by a vet. Boston Terriers are not lazy; they love to play ball and go for walks, and, once they are over 12 months old, can be taken for long walks and jogging.

Words: Elaine Bond, on behalf of the Boston Terrier Club of NSW (2011)

Now you know a little about the Boston Terrier, you may think that this is the dog for you. Before you make a decision, please make contact with the breed club or your State controlling body for purebred dogs. They will be able to give you information about available puppies and also suggest dog shows where you can see the breed and speak to breeders. In this way you will gain a better perspective of the Boston Terrier and its needs, and whether this breed would suit your lifestyle. 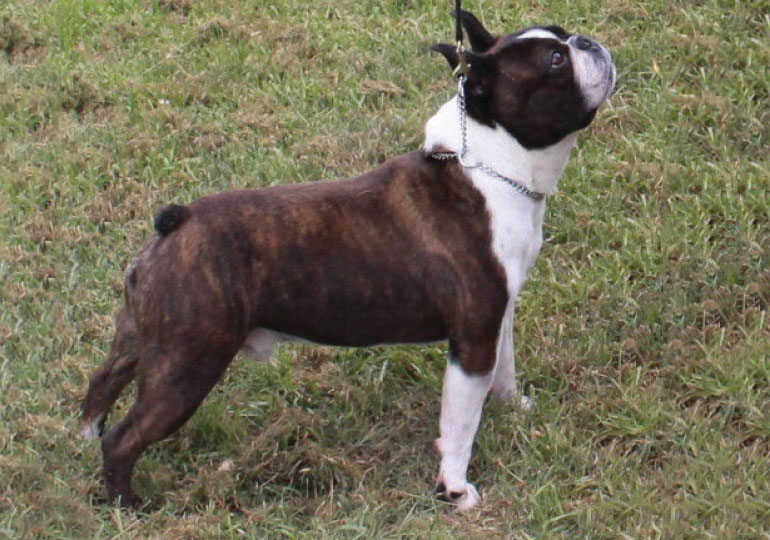 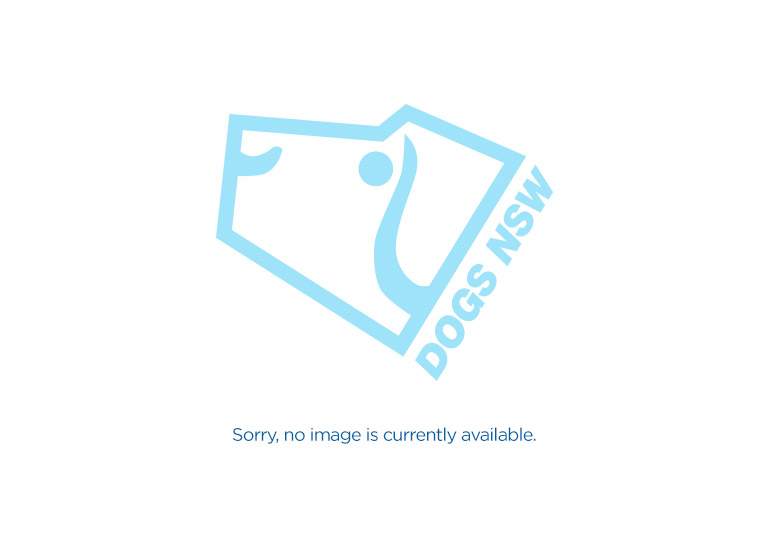 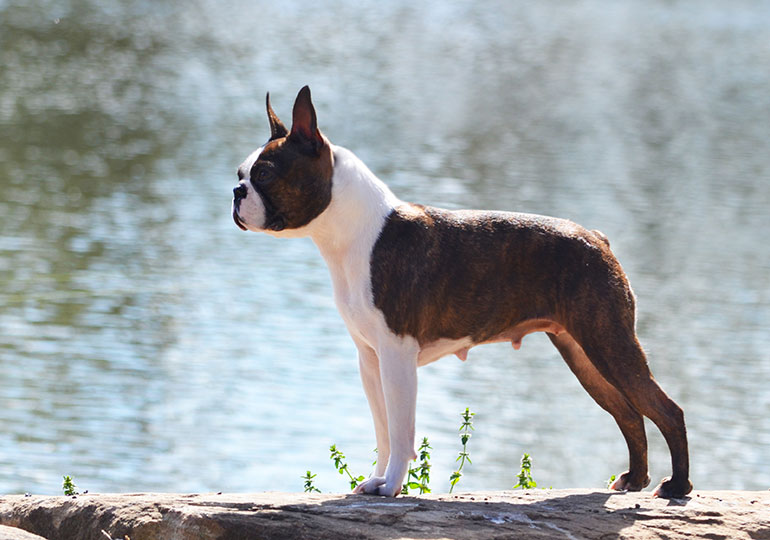 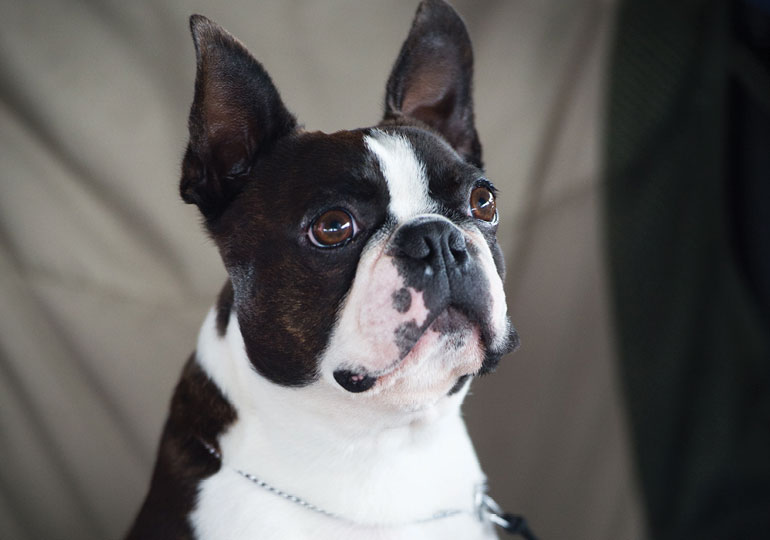 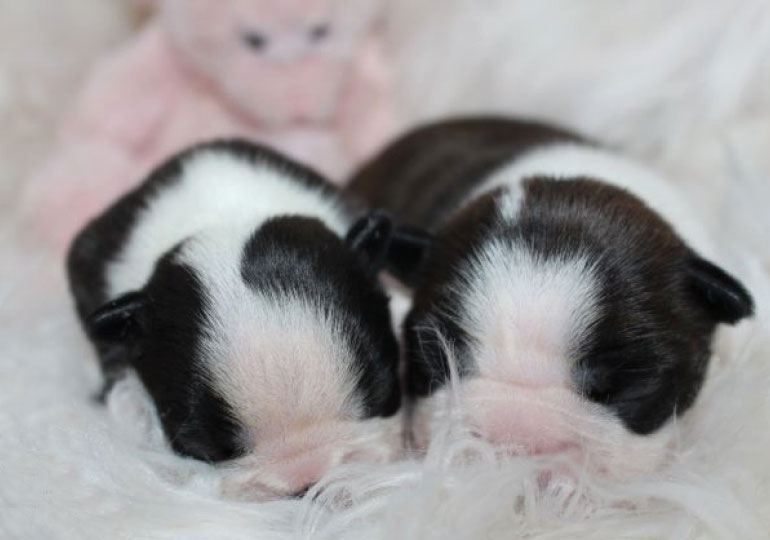