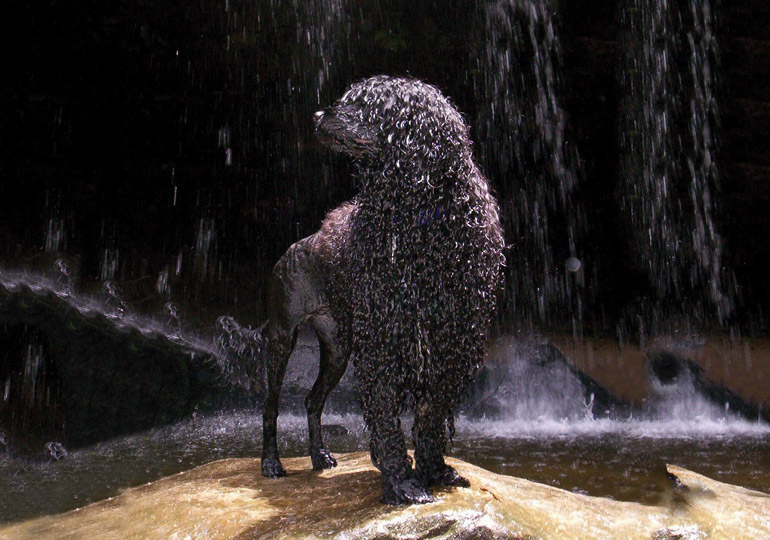 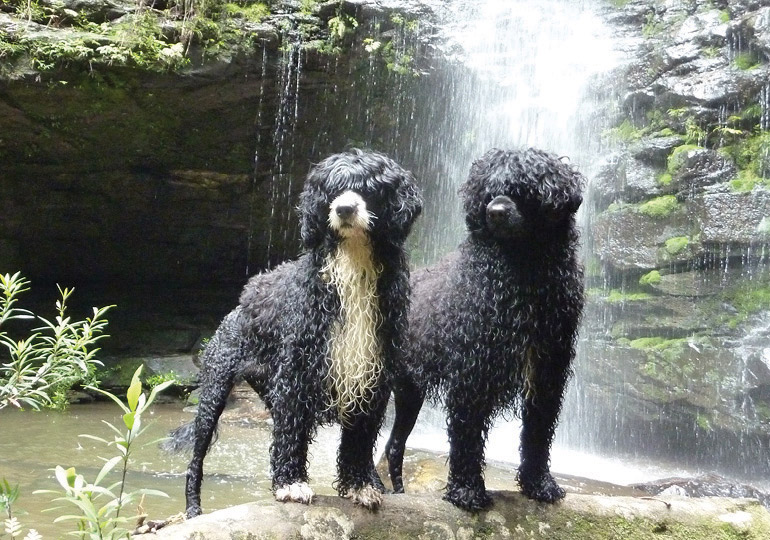 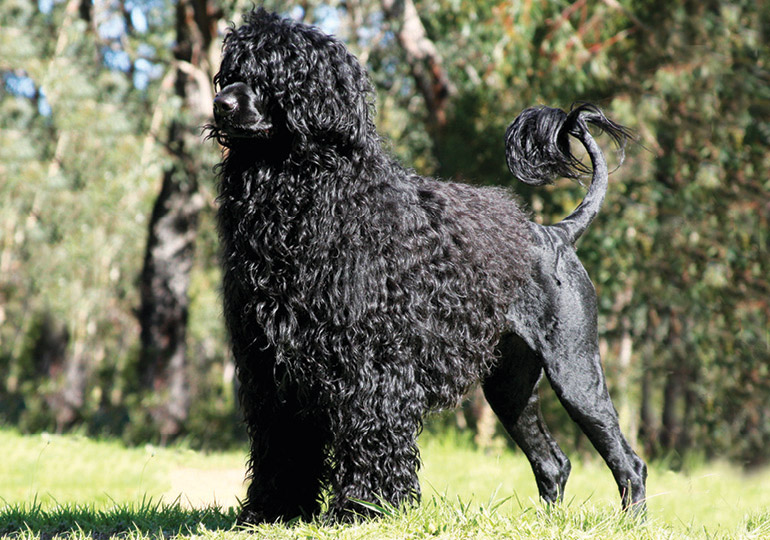 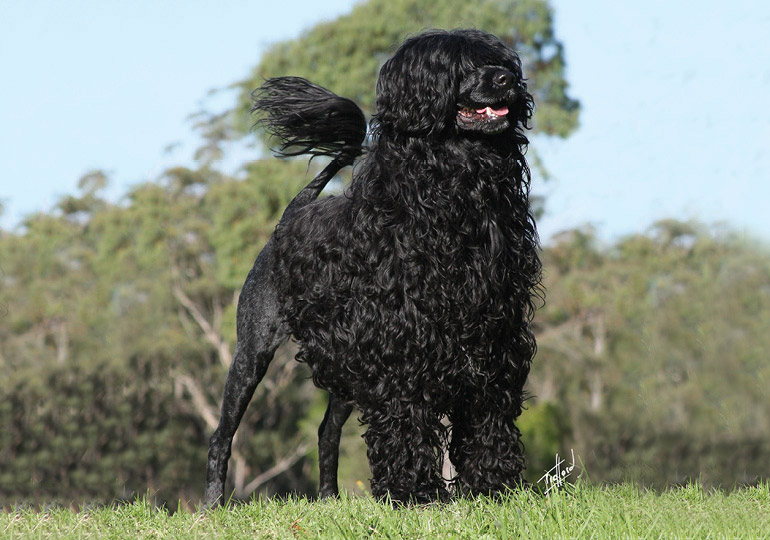 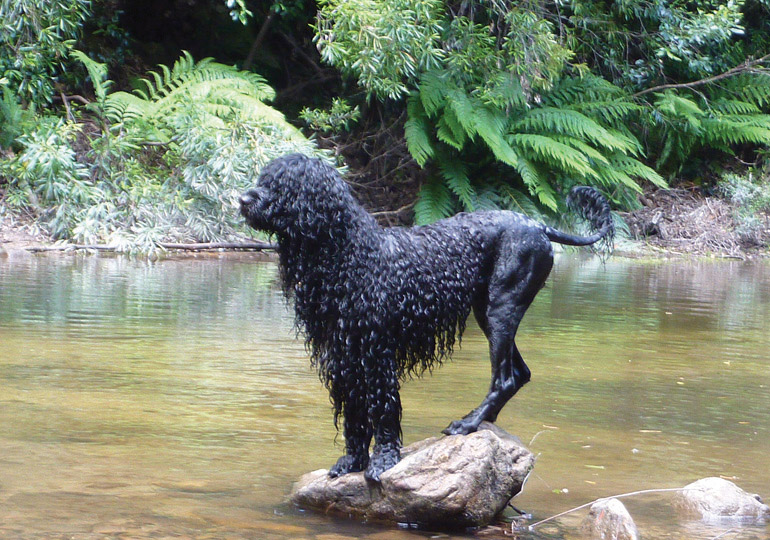 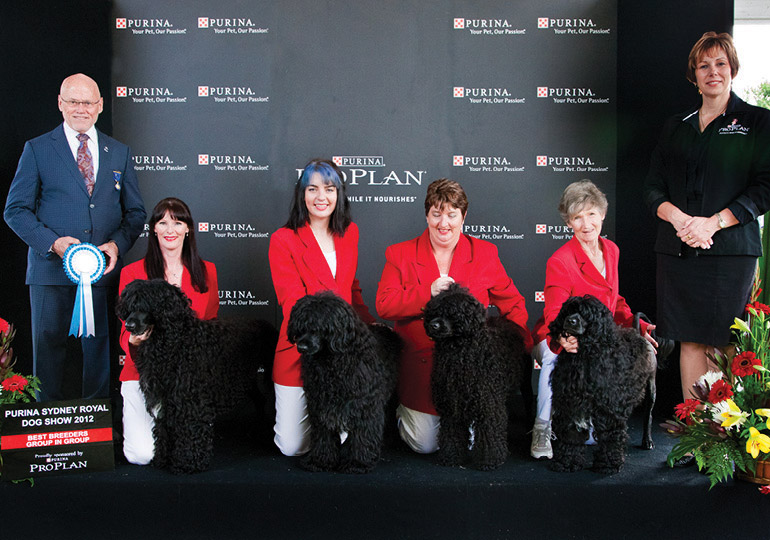 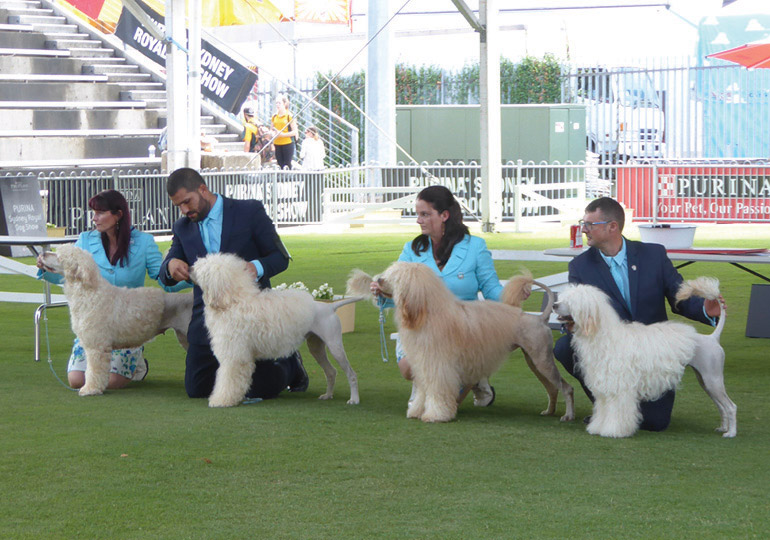 She is also the FIRST and ONLY Australian Bred PWD to hold these titles and the FIRST PWD bitch to become a Grand Champion in Australia.

Holly Dog is by far the most Show, Obedience and Working titled PWD in the country.

I imported a bitch in whelp from Sweden in May 2006 - Biley's Happy Hazard - and she whelped a litter of 6 on June 16th, from Swedish Ch Gnupens Skoningslosa Matrix (Sweden). There were 6 puppies in the litter, 2 dogs and 4 bitches, and I kept a dog and bitch, Rulett Set Thsails Foroz (IID) "Wombat" and Rulett Devocean (IID) "Miss Pringle", to go on with.

Both became Aust Champions and Wombat has also gained his Supreme Champion and Endurance Test titles.

Hazard and Holly Dog are the foundation bitches of my Rulett lines.

All my breeding stock is CHEDS Hip and Elbow x-rayed and scored, DNA/gene tested for PRA, JDCM, GM1, DM and colour and also ACES Eye Certified (both adults and all litters before sale).

The breeders shown are members of DOGS NSW and registered owners of purebred dogs who have chosen to be showcased in our online breeder directory. These breeders may advertise litters for sale. In providing you with their details, DOGS NSW make no representations as to the reputation of any breeder or as to the soundness or suitability of any puppy you may decide to acquire from any breeder. You must satisfy yourself that any puppy you may decide to acquire is healthy, sound and meets your requirements.